The annual cricket match for  Major General Anton Muttukumaru Trophy between the Department of Foreign Affairs and Trade (DFAT) and the High Commissions of Commonwealth countries based in Canberra teams was played at the Forestry Oval, Yarralumla on 20th March 2021.

Jointly organized by the Sri Lanka High Commission, The Royal Commonwealth Society (RCS) and the DFAT this friendly, charity event, first organised 55 years ago, promotes cooperation between DFAT and the High Commissions of cricket playing Commonwealth countries. This year, the proceeds of the charity will  go to ‘Suwa Sewana’,  a vocational training centre for differently abled female adolescents, located at Seruwavila in the Eastern Province of Sri Lanka. Charities are determined on a rotation basis between the three organisers. 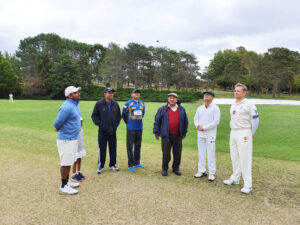 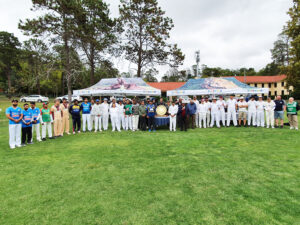 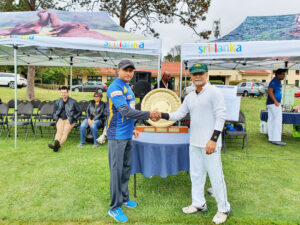 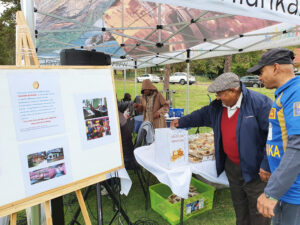 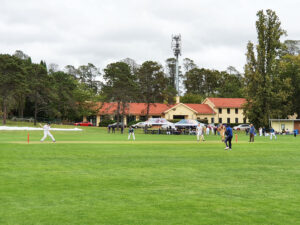 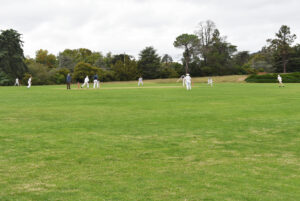 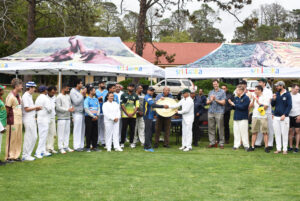 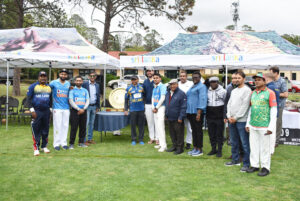 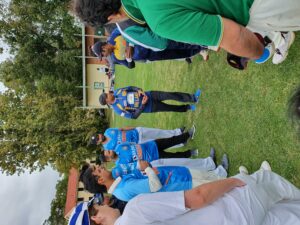 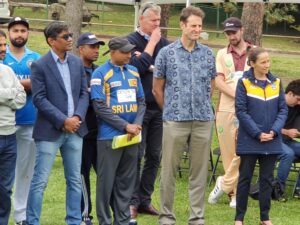 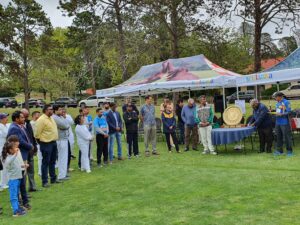 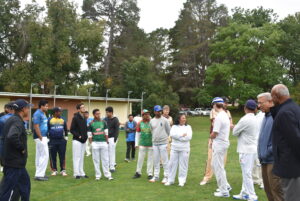 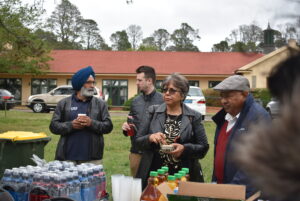 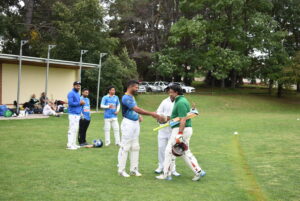 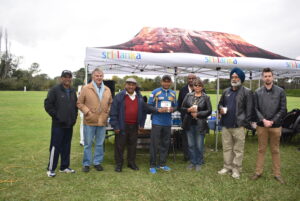 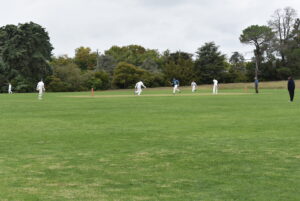 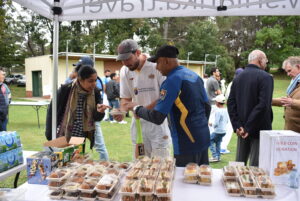 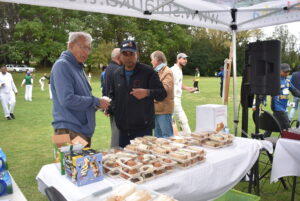 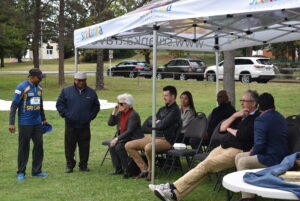 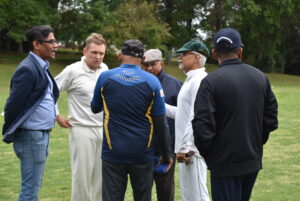 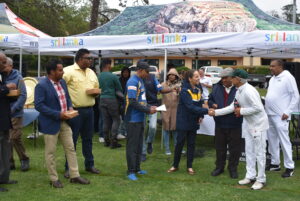 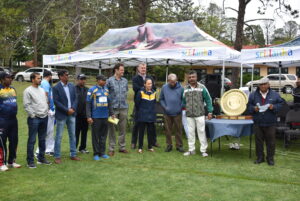 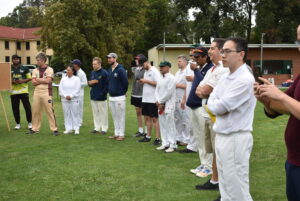 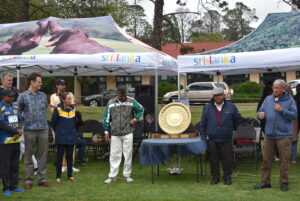 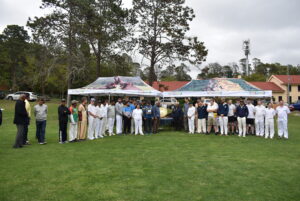 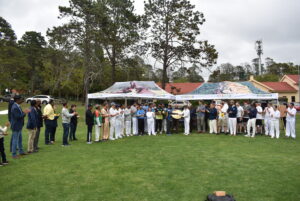