Two minutes silence was observed to pay tribute to those who sacrificed their lives to protect the freedom, unity, sovereignty and integrity of Sri Lanka.

Religious dignitaries representing the Buddhist, Hindu, Christian and Islamic faiths conducted religious observances and invoked blessings upon the country, the government and the people of Sri Lanka.

Mission officials read an excerpt from His Excellency the President’s manifesto and the Independence Day messages of the Honourable Prime Minister and the Honourable Minister of Foreign Relations of Sri Lanka.

As Sri Lanka is forging ahead for a new era under the new leadership the Acting High Commissioner encouraged all Sri Lankans living in Australia to join hands in whatever possible way to support the development of Sri Lanka.

A photo exhibition depicting the historical Sri Lanka was also organised in the function room of the High Commission premises coinciding with the 72nd Independence Day celebrations.

The ceremony concluded with the serving of a traditional Sri Lankan breakfast including milk rice and sweetmeats. 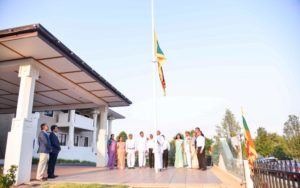 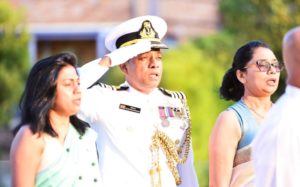 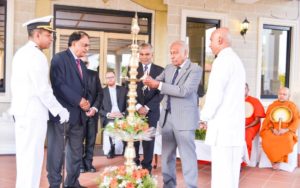 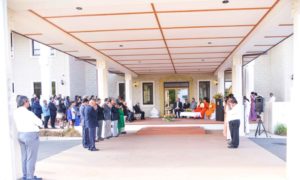 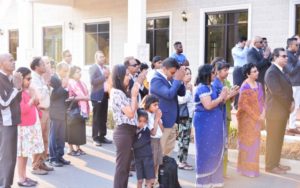 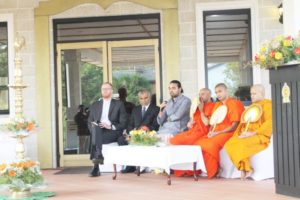 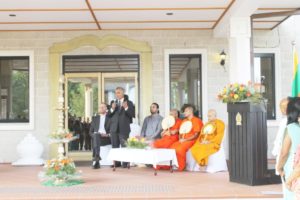 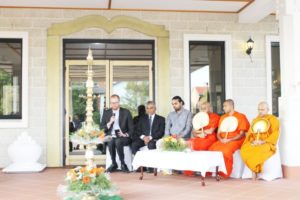 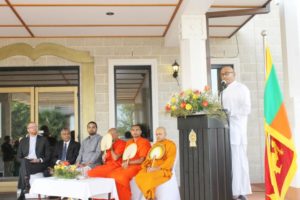 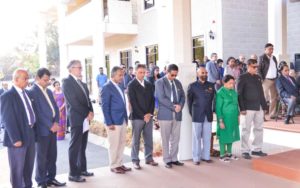 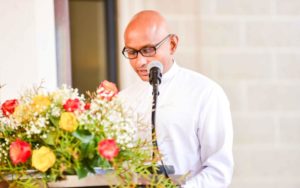 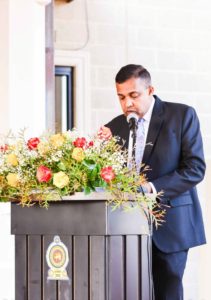 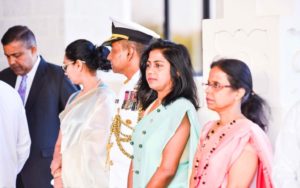 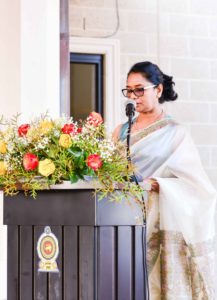 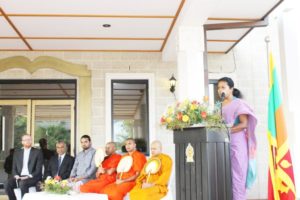 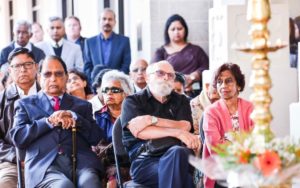 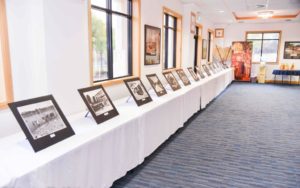 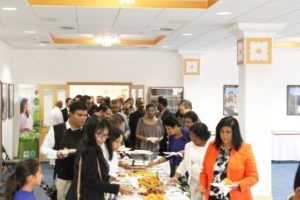 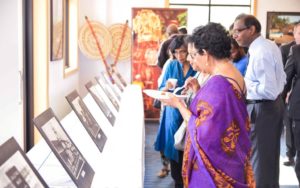 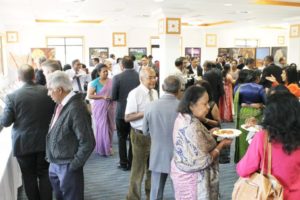